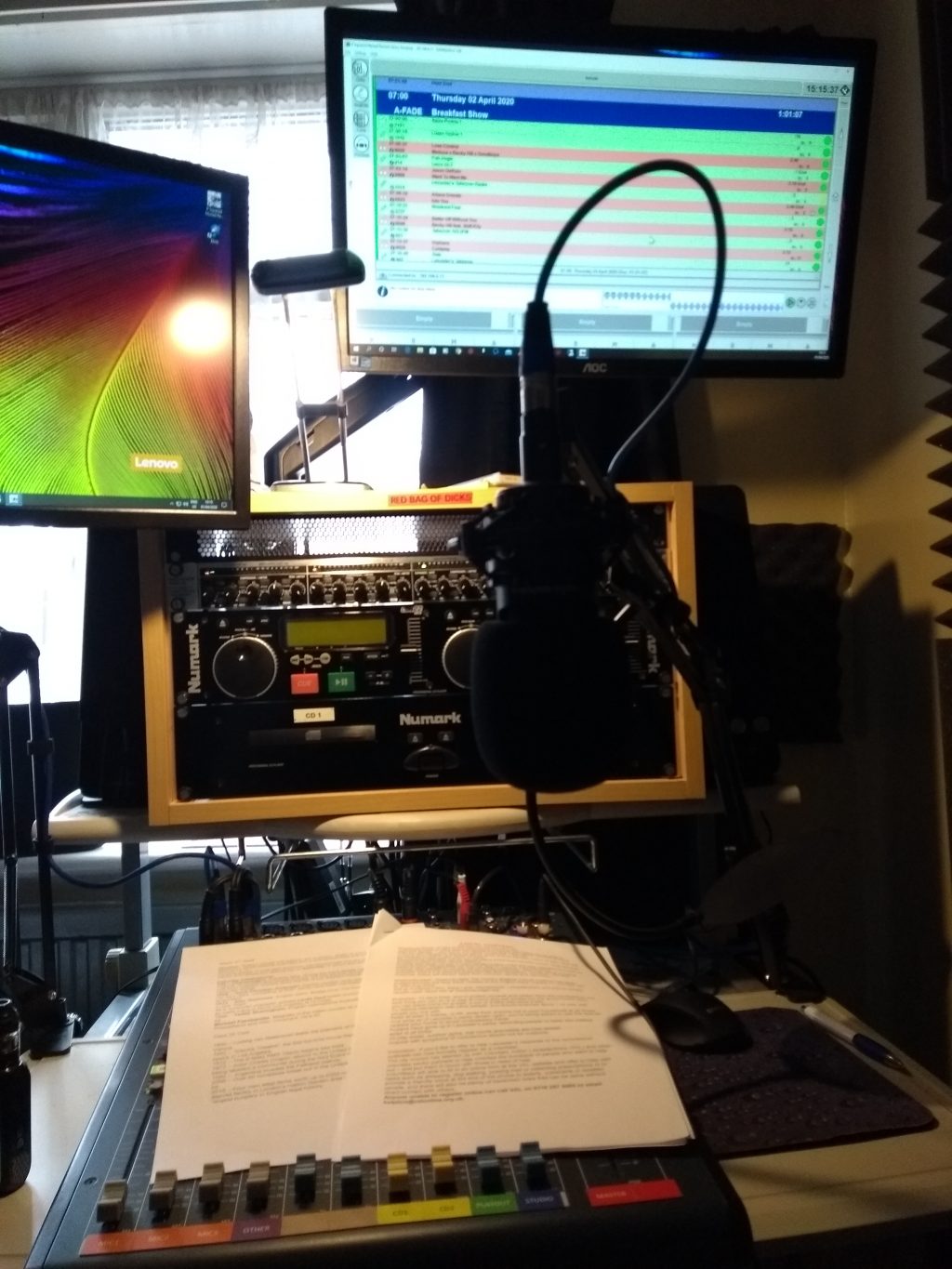 Our Response to Corona virus (COVID-19)

Takeover Radio shut up shop on Sunday 15th March. So no children have been going in at all. The first week leading up the the nationwide lockdown the station was largely on automatic output. But we did spend that week preparing for working from home. We already had the technology in place. But it had not been used in anger. So we had to guide people through using it. First getting them onto VPN. Some of them, especially the younger children, did not have a computer. Some had to buy headsets and microphones which in some cases took a long time coming (understandably). Only while talking to them did we realise that they were using their parents’ machine and some had never really used Windows.

We had our first remote users within the week. Presenters are now working from home, using Myriad Remote Voice Tracking. We are now also running some shows live using technology that enables multiple remote presenters and guests. We have moved into the 21st Century.

Contacts with local agencies and organisations seem to have increased during the lockdown. Everybody has a message to get over. We are running interviews. We are outputting announcements from organisations covering such aspects as how to get to a dentist when under lockdown. We are developing our online training, which again was in place but not well developed. We have just restarted live training.

We are now technically well set for the future. 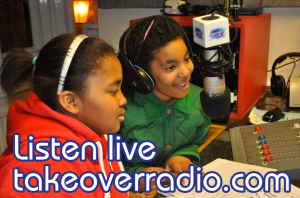